8 Notes is a Bangladeshi musical band in Sydney, Australia. The band members are:

8 Notes will Tributes the evening to our lost legends:

🎼🕵️
All the members of the band are full-time working professional and music is their passion of life. They are in deep love with music. It is their conduit to stay alive, knowing people, making friends and helping others. 8 Notes loves to do an experiment with music and always try to come up with something innovative. Blending Western and Eastern genres of music is one of their distinct music styles and textures. Along with the creativity, they also love to play a wide range of music styles and genres that include Rock, Mellow Rock, Pop Rock, Country and Folk music both from Western and Eastern traditions.

🕵️♀️
In 2011 the band organised a mind blowing acoustic concert. It was a state of the art performance. The orchestration of the theystern and eastern music style was superb. The band eﬀectively induced the audience to a distinct world of fusion music. The audience cheered, clapped and Surprised with every song played in the evening. The performance list covered a versatile range of music starting from Bengali movie songs to popular English cover numbers. A large number of people witnessed the event and the concert venue was fully loaded with enthusiastic audience. Not a single seat was empty and many of the audience who came late had to stand and witness the event. It was a charity concert and the net contribution amount ($1835) of the event was donated to the Children’s Hospital at Westmead. They have also organised and performed their solo Concert for the Children’s Hospital at Westmead on 16th March 2013 at Science Theater, University of New South Wales at 6.30pm. Almost 500 people witnessed the concert and they donated $4660 to Westmead Children’s Hospital as part of their ongoing support for this noble cause. So far this is the biggest event ever organized and performed solely by a local band within the Bangladeshi community.

🌾🏡🏠👨👦
8 Notes is a non-profit group and wants to contribute in community welfare. The band members are highly committed to societal activities and are highly interested to participate in any kind of philanthropic initiatives. The motto of the band is to help society through music.

❤️⛩🕵️♀️
Organisations, groups, or individuals interested to work with the band are requested to contact through their official Facebook page 8Notes- A Bangladeshi band in Sydney. 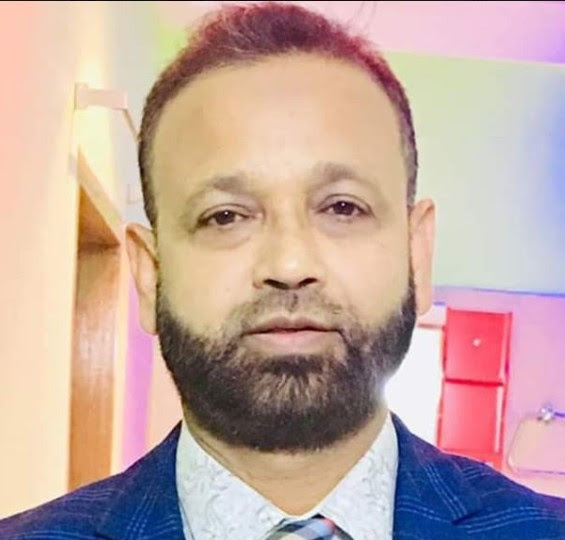