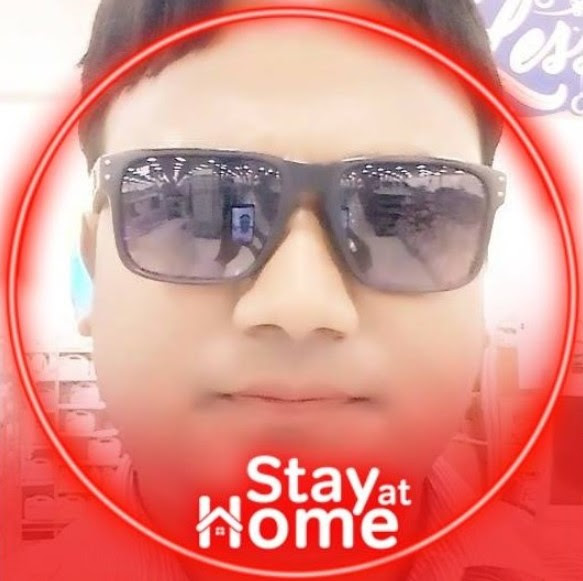 Mr. Attabur Rahman is very passionate about Technology, software & programming language, melody & music, sound engineering, and music composition with a deep hunger for real world AI-technologies. He is well known as Mr. Rahman in Australian Bangladeshi community. From very early stage of his life, Attabur had an opportunity to grow in an environment surrounded by cultural practices.

Academically and by profession he is a qualified software engineer from Indian Institute of Technology (IIT) with a 3 years Software Engineering masters (M.Tech) degree. Over 20 years he is working as an IT professional and serving many International & Australian organisations.

Beside professional career, he has also maintained social and extra-curricular activities. He is actively involved in multiple social and community welfare works.

His closed network and family friends were well known musicians for modern music and he used to go with them at the time of their performances.

He was privileged to grow up in culturally aware network, his performances and LIVE Sound reinforcement engineering are much-admired by music lovers specially the home country -community living in Australia.

Mr. Rahman has started his musical passion about 30 years ago and later he started playing Guitars (including Rhythm and Bass guitar) and occasional drumming. Often he will witnesses through beautiful allures from Semi-classical genres & Modern songs to Country Folk music as well as Rock/Metal Band music. He has performed and participated with a number of popular performers in Bangladesh and with the many leading singers in Australian community.

Attabur started playing Guitar from his childhood as a hobby but singing was his main domain. Attabur didn’t have any formal musical education but learnt the basic about rhythm guitar from Telal Khan Paul. Attabur has formed and played in few local popular local bands in Bangladesh.

After a few years later when he moved to India to pursue university degree, he participated as a regular vocalist & guitarist over 6 years in university band.

While Mr. Rahman studying in India, he has also attended Sa-Re-Ga-Ma-Pa (an Indian popular TV musical show) at state level in Uttar Pradesh then Delhi up to Level 2 – this was an eye opener for him about many aspects about musical & media industry.

Attabur has also worked with CPNL Event Company for

Maestro Ilaiyaraaja’s concert at Bangalore and

Attabur is currently an active and proud member of Lal Shobuj – A Bangladeshi band in Sydney which was formed in 2008. His contribution with LalShobuj is about 10 years as a guitarist and vocalist. Mr. Rahman is also an active member of few community cultural support groups around the globe.
.

His initial Open Air Performances started by road shows in 90s when Democratic Government formation & Political movement took places in Bangladesh. He has also participated in many local shows in different districts in Bangladesh..
.

Attabur has participated few scattered big shows in Bangladesh in late 90s and in early 2000. He was fortunate enough to perform and share the same stage with many famous Artist/Bands from Bangladesh and India like-

In Australia Mr. Rahman has performed in a limited community events. But his contribution was huge to provide a wide range of support for event organizing, mentoring and sound engineering from small community events to a large event like Sound Waves at Olympic Park, Sydney Summer Festival concert, New year Concert etc.
.

Beside academic goal, Attabur was involved with Music, Event and technological development. As a result, Mr. Rahman formed 360EventCenter in November, 1999 and almost after 20 years later 360EventCenter got introduced to local communities publicly with the aim of harmony and promoting and nurturing cultural activities.
.

Attabur used to work as a Software Development Engineer in his early profession. Returning from India to Bangladesh he was working as ICT project development coordinator. Then few years later, Mr. Rahman moved to Australia and working as an IT professional in few different industries.

Attabur is focused and composed with passion, career and family.
Beside musical aspiration he has achieved-
.

Mr. Rahman is a person who will try to deliver the best and ‘Show must go on’ believers, hence after all busy schedules with a family of 2 children and wife Preeti, he is perusing his musical inspiration.
.

“Don’t be distracted by criticism. Remember–the only taste of success some people get is to take a bite out of you.”.

10 in stock (can be backordered) 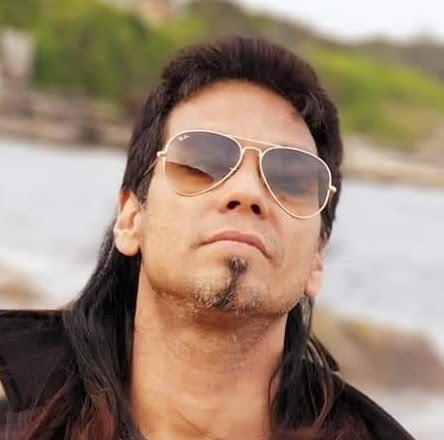