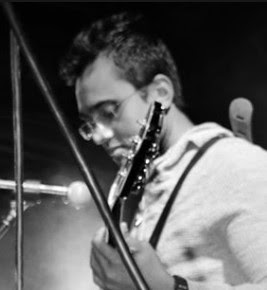 John Rozario – is a guitar enthusiast and professional guitarist. In his early days has played in different local band in Dhaka, Bangladesh. About a decade back John moved to Sydney, Australia. He had appeared on all the live shows. Currently he is an active member of Karnish Band.

John is widely regarded as one of the influential guitarist for multiple Aussie and Bangladeshi bands and also as a guitar teacher of Bangladeshi community in Sydney achieved a great response.

By profession John is a teacher in Australian public school. 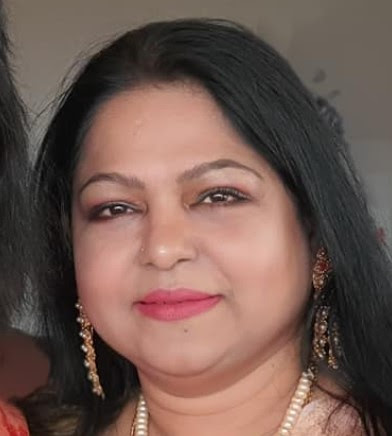