Associate Professor As-Saber is the founding Editor-in-Chief of the Journal of Administration & Governance. He is also on the editorial boards of several journals including Thunderbird International Business Review, Electronic Government, Journal of Innovation Management in Small and Medium Enterprises, Journal of International Education and Business, and Society & Change. Previously, he served as the Editor of the Journal of Administration & Diplomacy (1994-95) and the Book and Media Review Editor of the Journal of Transnational Management Development (1998-99). He has been involved in organising conferences and research colloquiums and acted as the stream chair in several international conferences. He also edited several conference proceedings. He has been the recipient of several competitive grants including the prestigious Australian Research Council (ARC) grant.

Associate Professor As-Saber is the Chairman of the premier governance-related organisation within the Asia Pacific region, Network of Asia Pacific Schools and Institutes of Public Administration & Governance (NAPSIPAG). He is the Secretary and Treasurer of the Australia and New Zealand International Business Academy (ANZIBA).

View more outputs from this academic in the RMIT Research Repository 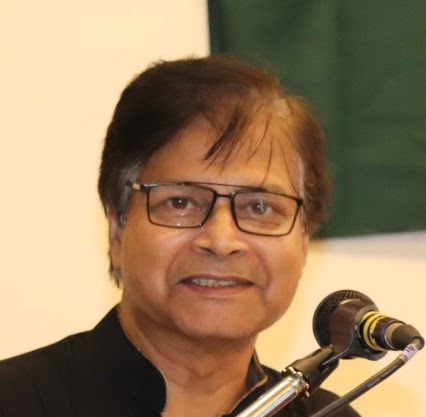